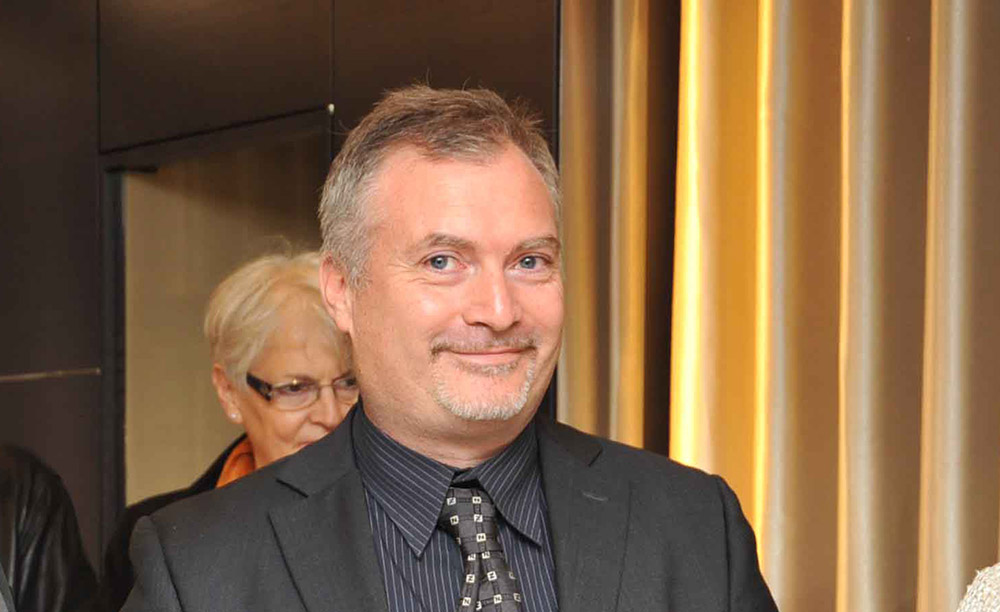 Posted at h in Riconoscimenti by Museo
0 Likes

The project from Archimedes to Leonardo Da Vinci was born and built in connection with historical and scientific studies of the Da Vinci codes by Niccolai Snc. The study project and its realization relates to many of the drawings of Leonardo Da Vinci included mainly in the Codex Madrid I and the manuscript B, originally belong to the studies and projects of the great genius of Syracuse, Archimedes.

In a study design such as the “Architronito” in the manuscript B, Leonardo Da Vinci attributes also the authorship of the project just to Archimedes.

The study is also endorsed by experts like Prof. Carlo Pedretti of the University of California, UCLA in Los Angeles, USA.

In these search contexts together with our partner (science museums located in foreign countries) is the exhibition “the science of Archimedes” the exhibition program sponsored by various Italian sponsora abroad tends to enhance the scientific figure of the great genius of Syracuse and its surrounding area.

The exhibition tour program started in the year 2016 in Huntsville, USA in the museum of NASA, and In the year 2017 at the Science Museum in Guandong, China, and will continue for the next seven years on a world tour. On this tour, as well as to promote the figure of Archimedes, it will highlight its historical territories (city of Syracuse and Sicily) and in the future it will bring a great interest to the areas. This program is very similar to our world tour project dedicated to Leonardo Da Vinci’s machines started 25 years ago, which over the years has taken a great interest in his character’s figure and in tourist areas or cities where Leonardo Da Vinci was born or lived out his artistic and scientific years.

From 2010 with the Cultural Association Arte e Progetti of Maria Gabriella Capizzi starts a new historical and scientific cultural program to disseminate the figure of Leonardo Da Vinci in Sicily in the main tourist cities of Sicily.

In 2015, the exhibition program begins with “From Archimedes to Leonardo” where he was presented as a different figure from previous exhibitions dedicated to the genius, Archimedes of Syracuse, thanks to the studies of Galileo Galilei. Leonardo Da Vinci and his contemporaries as the Jackdaw nicknamed (the Senese Archimedes ) It was possible to achieve complete essentials which otherwise remained unknown to the public as a museum.

The work of the Association Art and Projects was commitment to give vision to schools and tourists about the great historical figure of Archimedes as the father of science, with pride, it gave inspiration to

the great men of science like Galileo Galilei. An obligatory stop to the city and acknowledge the history of the city of Syracuse.

Throughout this journey the collaboration of Ms Maria Gabriella Capizzi, her professionalism and organizational skills of cultural events, was greatly appreciated.