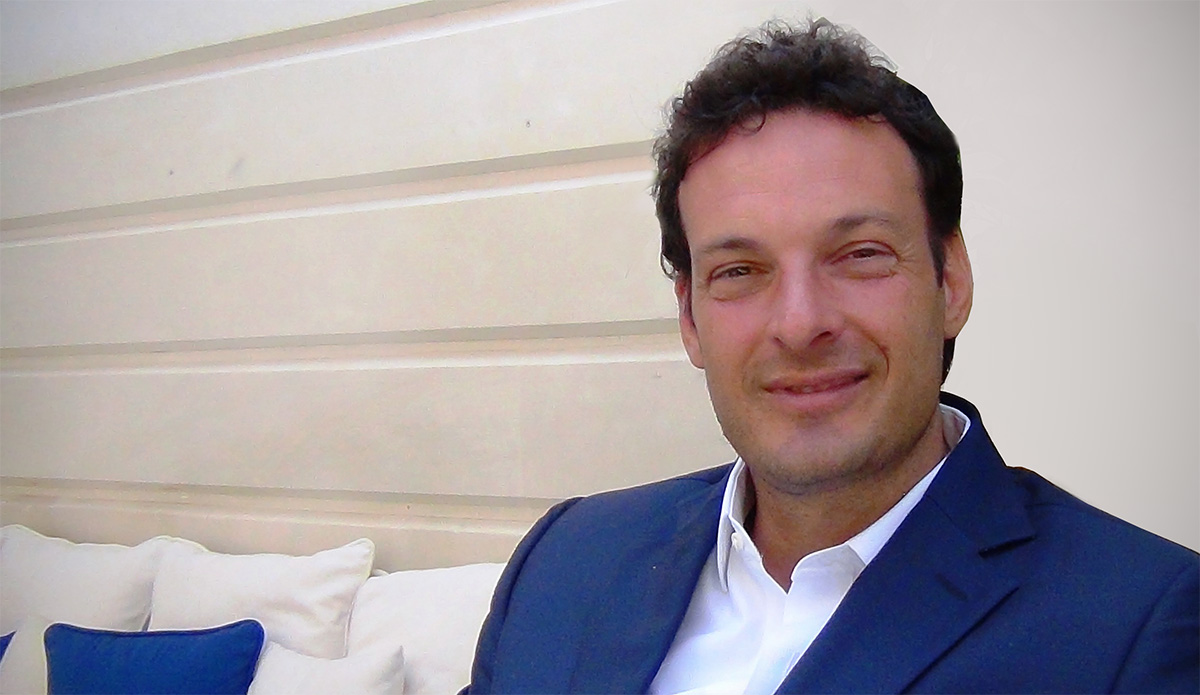 Posted at h in Riconoscimenti by admin
0 Likes

A land has its own identity, its own “soul” as the great Giorgio la Pira once said. From It, one must start to learn the essence.

But the soul of a city is not made only of stone, for locations or architectural styles even when they are of just extraordinary beauty. It’s more subtle and imperceptible because it consists of history, their lives and characters who have crossed leaving a part of himself: an intangible heritage that unites past, present and future.

Nearly 2750 years since its Foundation, our city is striving in the complex work of reclaiming the memory of one of its most illustrious compatriots, Archimedes, which maybe in the past Syracuse has not reserved the same cultural and scientific dignity bestowed elsewhere. The recovery of the great genius of Syracuse, still studied in several research centers and foreign University where his teachings are a constant source of interest and deepening is, ultimately, even the recovery of our identity.

From the “Archimedean festivities” born to celebrate and encourage youthful genius, the pose of the statue dedicated to him, at the entrance to Ortigia, is a reminder for the citizens and visitors, the Glories of the Pentapolis who defied Athens and Rome. The permanent exhibition that will highlight the strong scientific link between Leonardo and Archimedes, identifying a paternal Archimedeas relationship of Da Vinci’s studies highlighted in a mechanical and engineering design of their projects.

Another opportunity of enrichment for the city is appealing to scholars and its the extra tassle in the project that aims to make Syracuse one of the capital cities of cultural tourism. A project strongly related to cultural identity in which our city, witness and author of a long millennium path, can reinterpret its historical vocation to a cultural production, and in which the figure of Archimedes, can reclaim the role it occupies in the history of Syracuse which will enable us to attract and catalyze new creative lymph.

Municipal of Siracusa, Department of Culture, Deputy Mayor and Councillor (2013/2018)