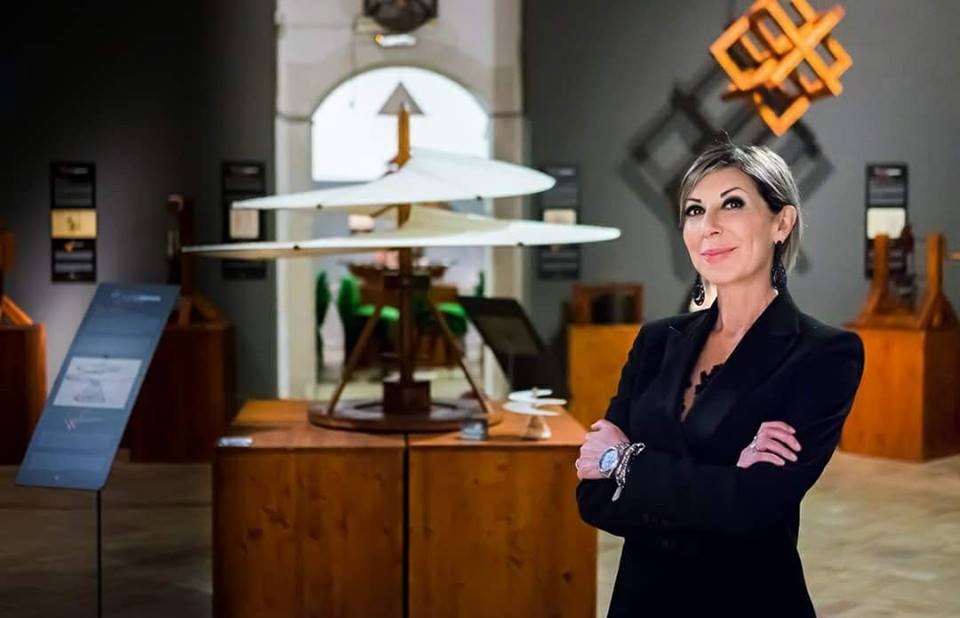 The Courage Of The Impossible

“The future belongs to the dreamers and I am a dreamer.” Museum Director of the Leonardo Da Vinci and Archimedes of Syracuse, tells her story, and how she invests time, ideas and desire to create projects and exhibits, bringing her dedication and love of art to the attention of those who – like her – has a real passion for art.

The creator of this wonderful project “The courage of the impossible” is, Maria Gabriella Capizzi, born in Catania, daughter of a Sicilian entrepreneur, dedicated her love and passion for years now for the culture.

A woman that doesn’t give up easily, a mother, who despite the many commitments, has it in her DNA to be an entrepreneur, who with her resourcefulness, dedication and sacrifices, donates time and energy to her greatest passion. When you are determined the projects come to life and all bets are won, especially if your greatest companion is “courage”

President of the cultural association Leonardo Da Vinci and Art projects, decides to bring her dream to Sicily in 2010, together with the desire to grow, innovate and pass on the great cultural inheritance left by Leonardo Da Vinci, in the schools and the adults of tomorrow. Thanks to her perceptive insight, she managed to tug from Tuscany to Sicily, Leonardo’s machines, giving praise to the great work that has led to a veritable temple dedicated to the genius Leonardo Da Vinci, an encounter between art and teaching.

The journey with Leonardo and his machines have been touring for the last five years, cities Noto, Taormina, Catania and with its final stop in Syracuse in 2013. Captured by the artistic and archaeological splendor of the homeric lure of the sirens, decides strongly to lower the anchor and invest her verve entrepreneur in the beautiful island of Ortigia in 2014, inside the Palace of the former Convent of the retreat. Leonardo Da Vinci’s debt towards Archimedes, achieves and exhibits Leonardo’s models along with the Archimedean solids, an initiative to revitalize the whole city with a definite itinerary.

Syracuse leads the way to a new way of thinking about science: a joint expression of a community as a product of a culture that binds to the humanities, philosophy and history as it was intended at the time of Archimedes and its concept continues today. Inevitable the link with Archimedes, Syracuse’s genius easily identifiable as master of Leonardo and Ambassador of human activities.

It has been defined by the Department of culture of Syracuse, Francesco Italy, “a new cultural enterprise model”. The managerial approach is to not rely on pure welfare but on self-management through ticketing. Self-management has made the exhibit of Leonardo Da Vinci/Archimedes good news throughout Sicily.

I give merit to Leonardo Da Vinci, continued Maria Gabriella Capizzi, for always believing in dreams and life, was he not the inventor of the Lifesaver!

I only reacted in the most difficult time, of an economical crisis and deciding to invest passion, time, ideas and desire to do and realize a dream. 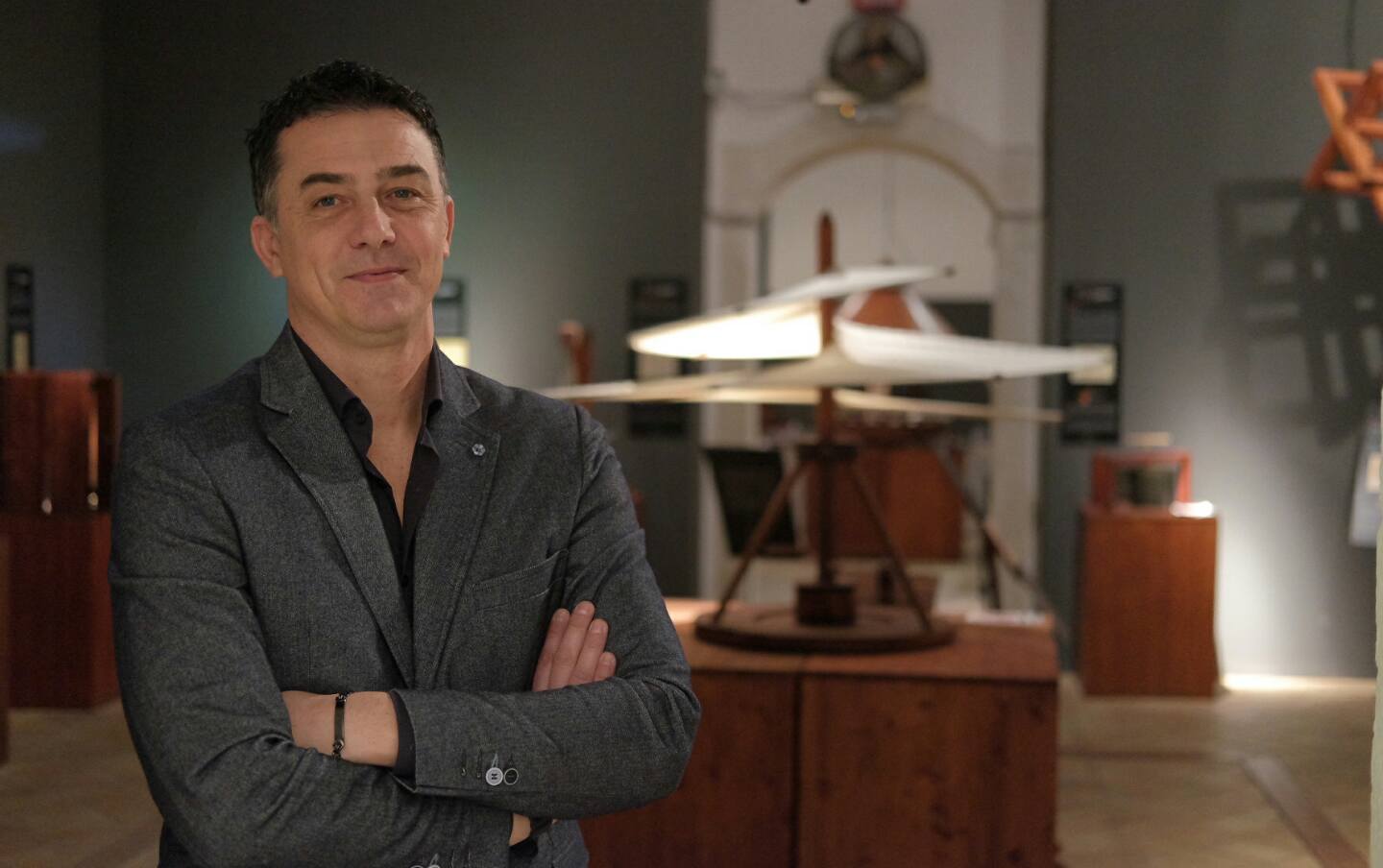 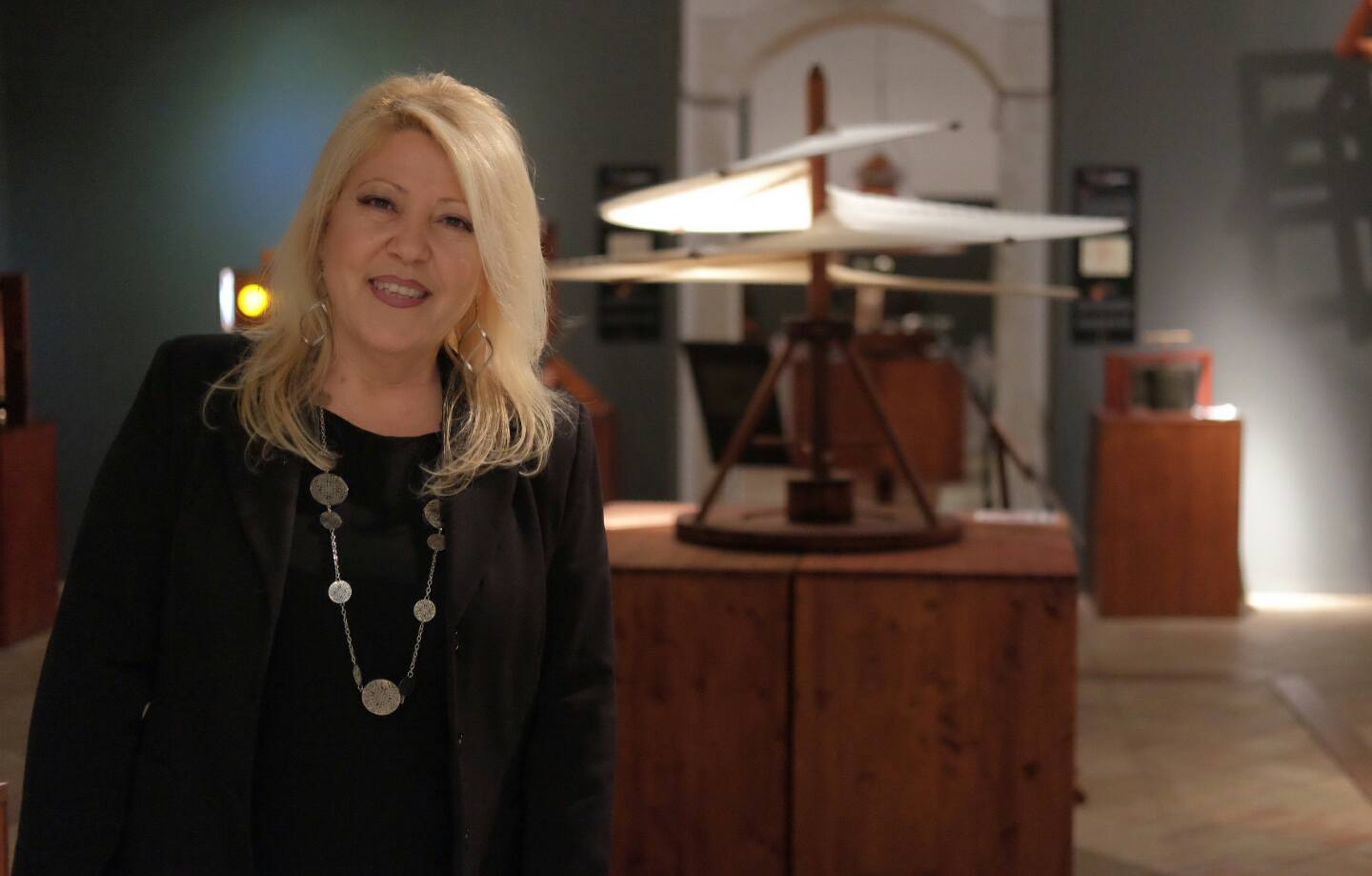 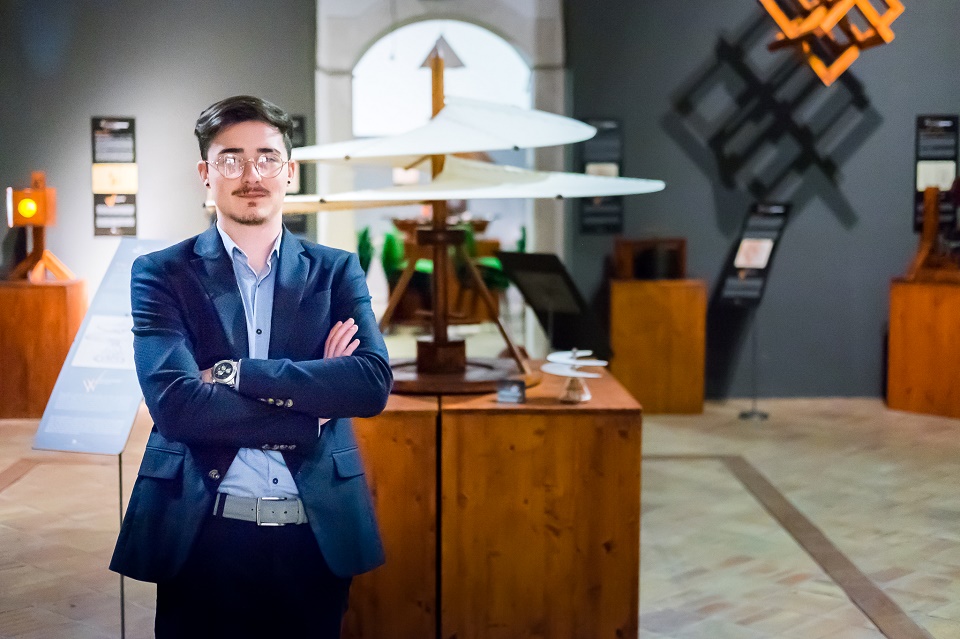 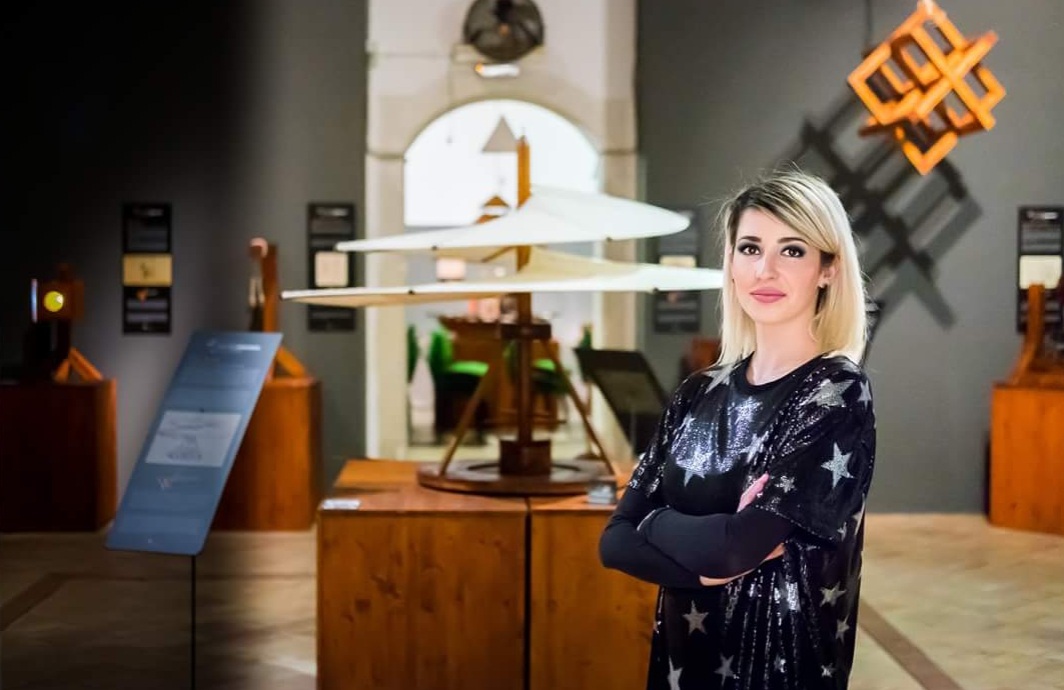 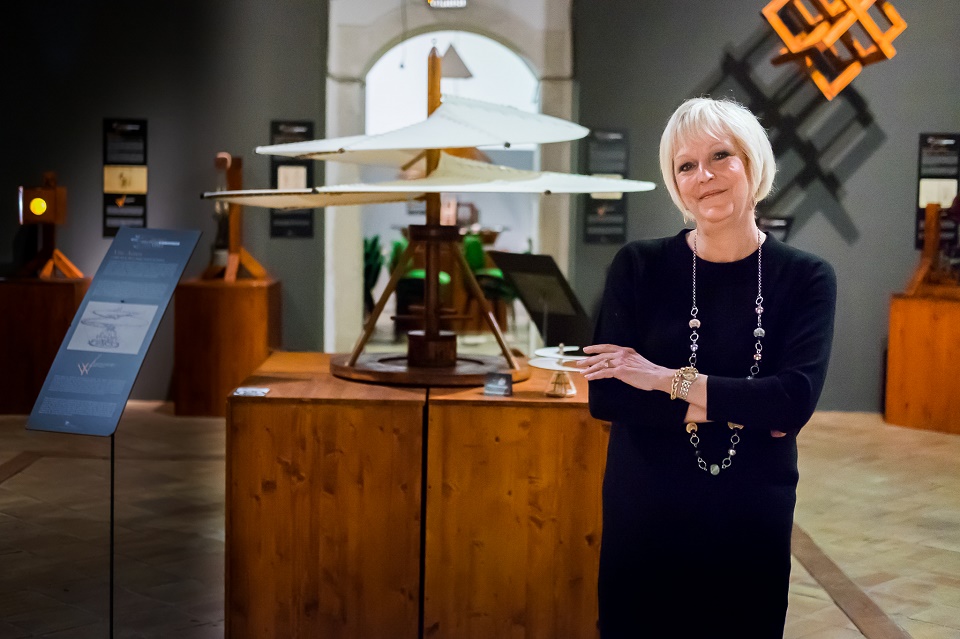