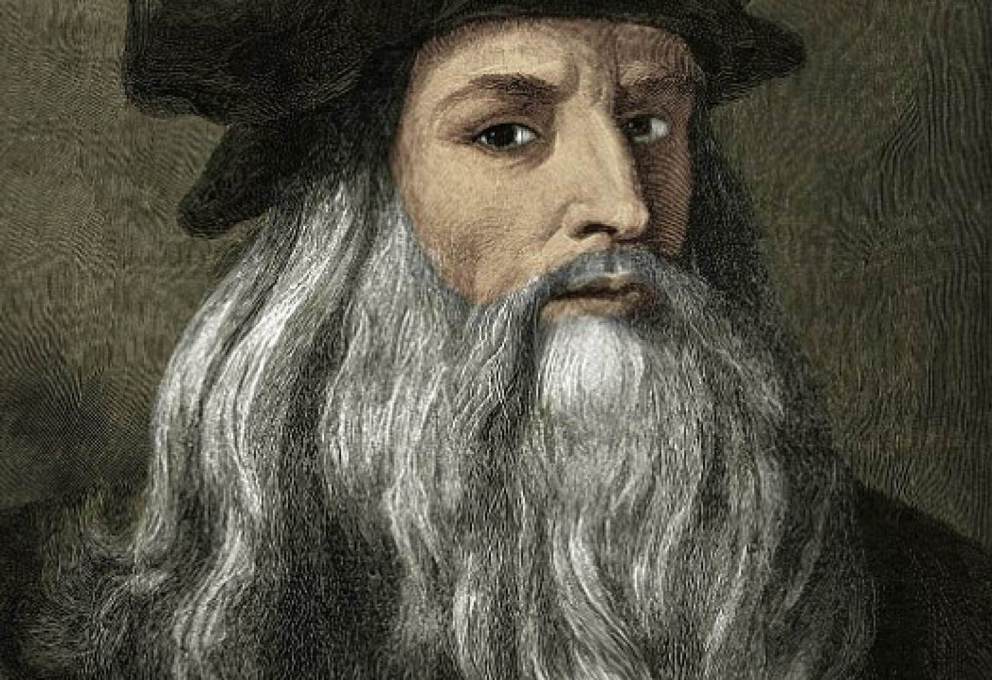 13 Jun CELEBRATIONS OF THE 500 YEARS SINCE THE DEATH OF LEONARDO DA VINCI. ARCHIMEDES AND LEONARDO, THE ENCOUNTER OF GENIUSES.

Posted at 16:14h in il coraggio dell'impossibile by Museo
0 Likes

Brilliancy is something that goes beyond time and dimensional boundaries, creating a dense pattern of relationships. This is the case with Archimedes and Leonardo da Vinci. Few people know that in Syracuse, Sicily there is the only Museum that narrates the works of the two Great Geniuses.

They represent the aspiration of real knowledge through reason and experience, but not only, their genius creativity and their insatiable curiosity is a universal expression.

A man’s deep desire to overcome his limits through observation and experimentation.

This Museum is dedicated to them, which specifically intends to highlight and define the contours of the admiration that Leonardo nurtured for Archimedes, which he was inspired by many of his studies and creations.

What attracts the Master of the classical model is the correspondence between science and technique, and between theory and its practical applications. Leonardo’s passage way to Archimedes was through an approach that we can define as “Scientific Classicism” in the same way as it was happening at that time in the world of art, where the models of the past had become a prototype to turn too.

So, celebrating the 500th anniversary of the death of the Vincian Genius is only an opportunity to highlight his relationship with the mathematician/scientist of Syracuse.

From the Atlantic Code, where the cochlea is reproduced to the Code of Arundel, the references to Archimedes are continuous and significant.

Professor Carlo Pedretti, director of the Armand Hammer Centre at UCLA in California, has undoubtedly been one of the world’s greatest experts on Leonardo, who has recently passed away.

It was he who intuited and officialized the relationship between the two Geniuses, a bond that is the foundation of the Museum’s project which was undertaken in Syracuse, on the island of Ortigia, and where the Museum stands since 2014.